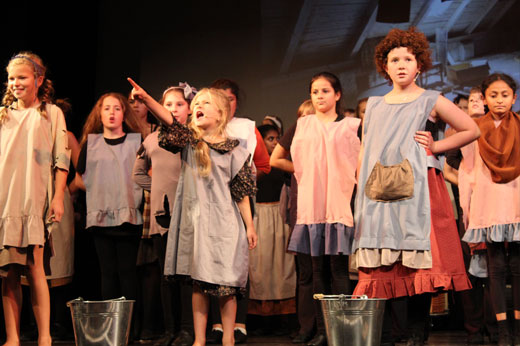 Annie the Musical was performed on 29th August 2016. The cast had only found out what they would be performing at 6am that morning. The curtain went up 15 hours later and at the end of the show a judge from the Guinness Book of World Records confirmed Sharpe Academy had broken the world record for the fastest production ever staged. This included casting, direction, choreography, set design, costumes, orchestra, rehearsals and final performance. 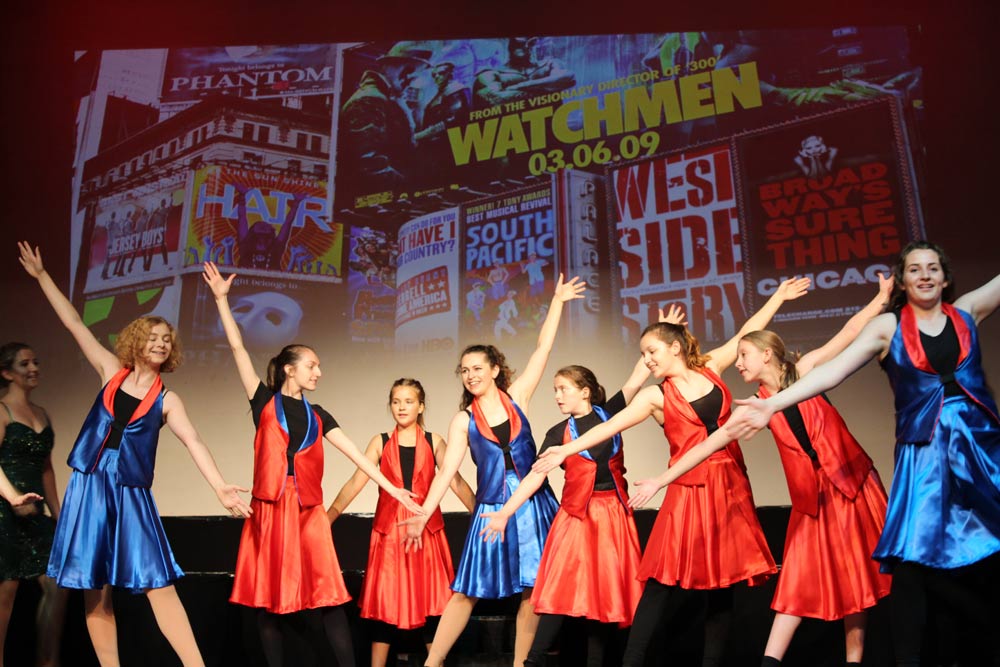 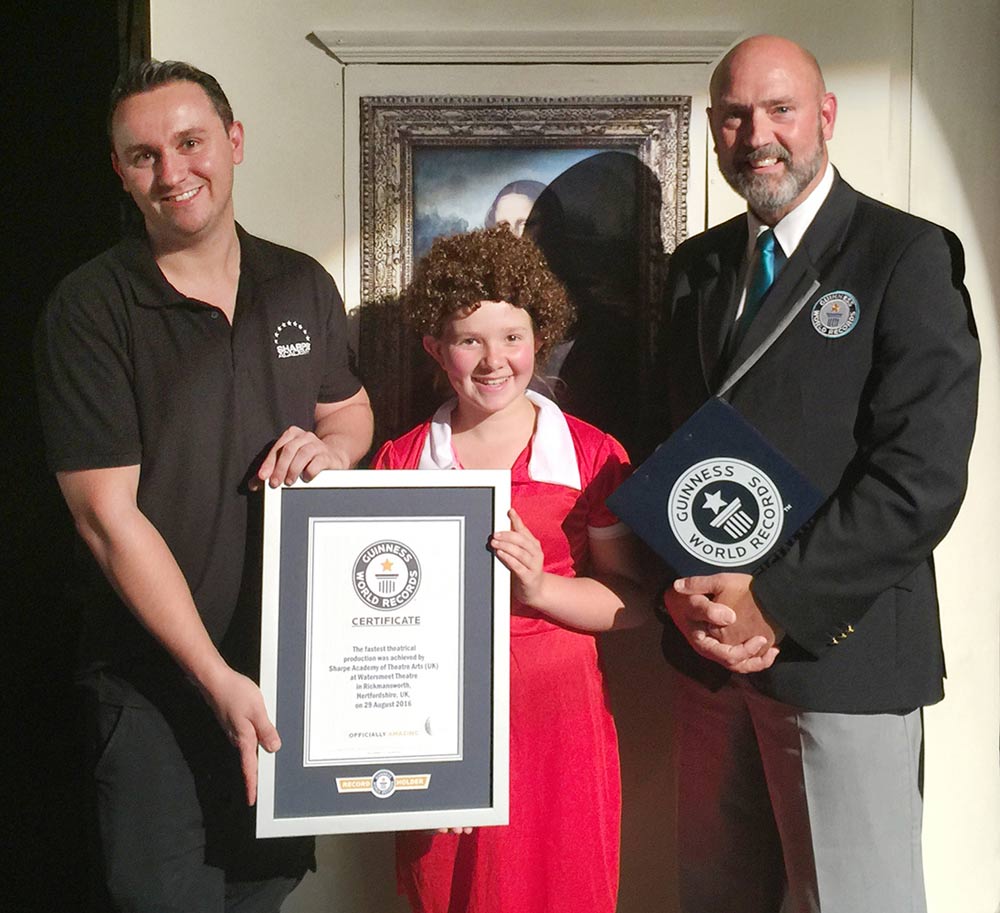 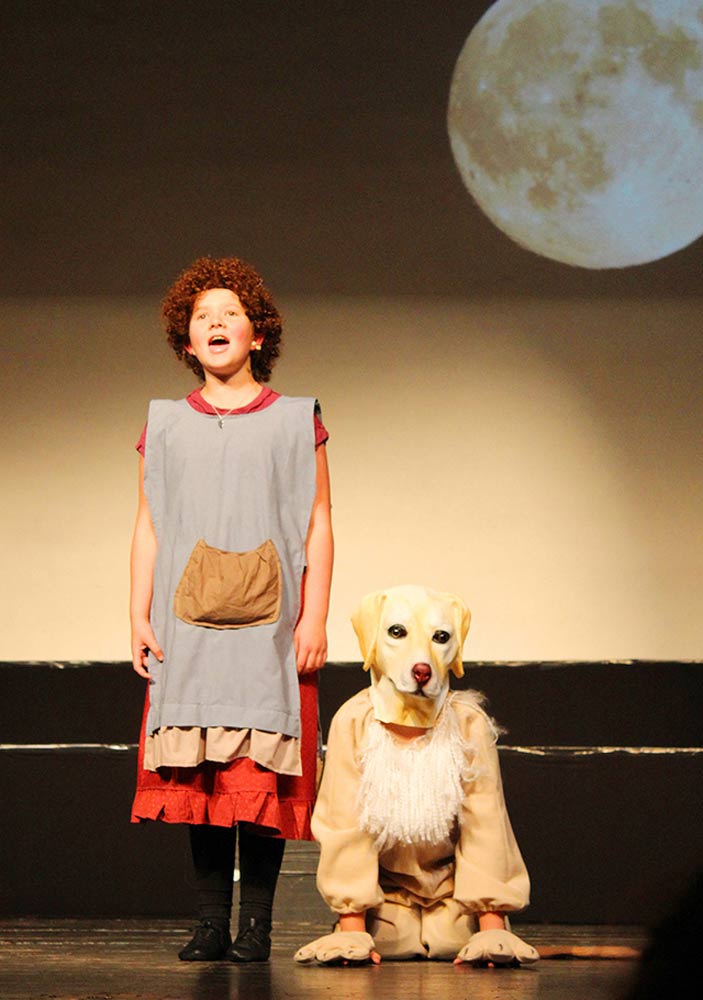 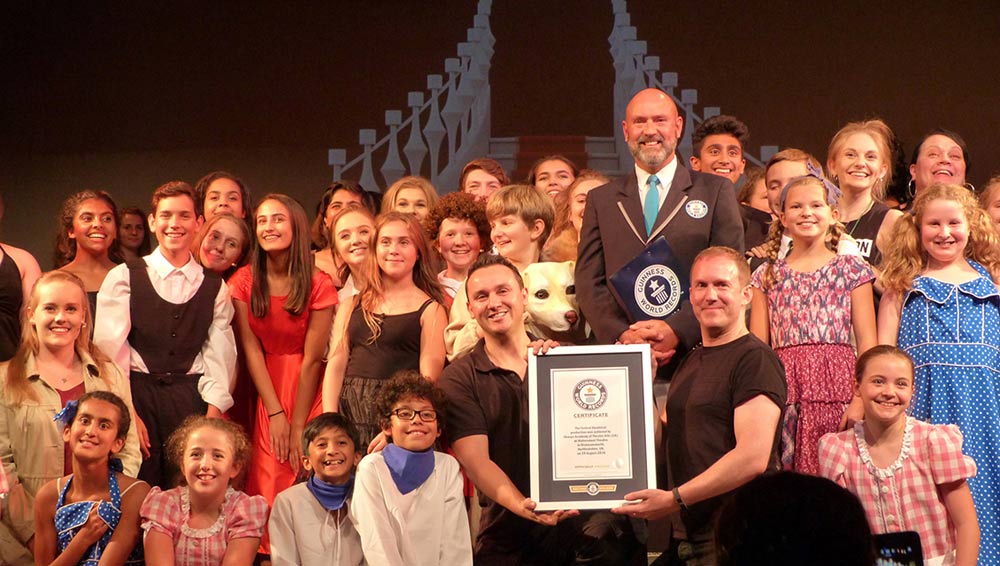