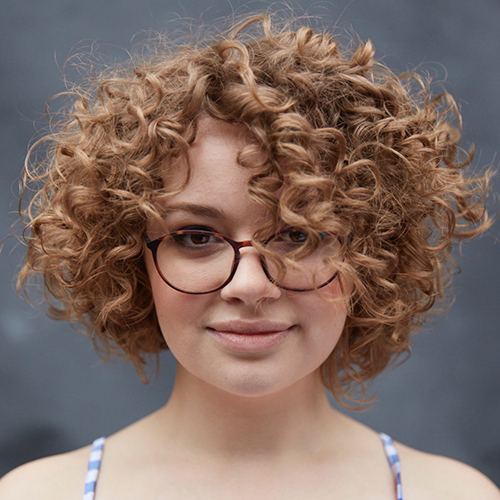 Concerts include: Carrie’s solo concert debut in 2018 where she sold out four shows of When the Curtain Falls at Cadogan Hall over one weekend and played to over 3,000 fans. Other concerts include Edges (Prince of Wales), Andrew Lippa in Concert, Sheytoons in Concert (St James) and Ramin Karimloo’s 2012 tour Road to Find Out.

Music includes: Carrie’s debut solo album When the Curtain Falls, released in March 2018 and produced by 2300 RECORDS, went straight into the Top 20 UK Album Charts and number two in the iTunes Soundtrack Charts.

Social Media: Alongside her acting, literary and music career, Carrie is an established online presence with over 537,000 followers on Twitter, 468,000 on Instagram and over 651,000 subscribers to her YouTube channel with over 1 million views every month.