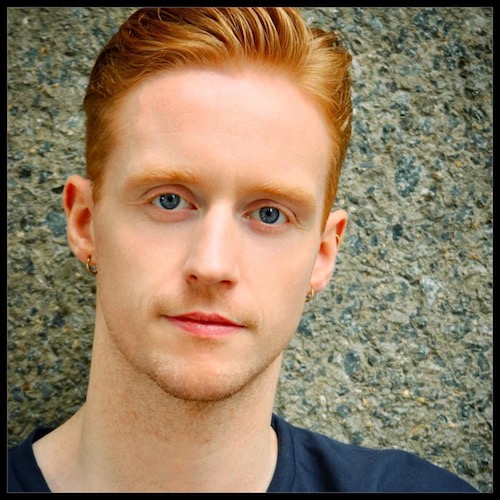 Dan started dancing at the age of four at the Rox School of Dance and Drama in Brighton and was accepted by the Royal Ballet as a Junior Associate at the age of ten.
He furthered his dance and musical theatre training at Performers College in Essex.

Dan has also performed in many other productions such as: D-Day 75th Anniversary, Dance Captain ColorLine Cruise, Widow Simone La Fille Mal Gardee, G-Nome (as seen on Sky 1’s Got To Dance), Tap Corps Company, The 2012 Olympic Closing Ceremony, Lead Singer Broadway and Beyond and Model for Red Hot 100 Exhibition and Art Book.