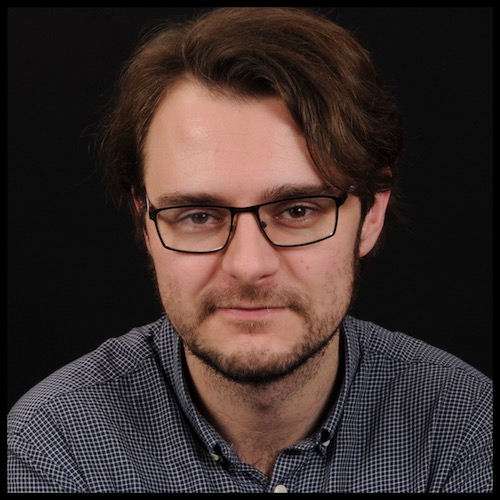 Richard is a Musical Director, qualified Teacher, Composer and Improviser.

He has recently worked as an MD on the All Male Iolanthe and All Male Mikado's national tours of the UK, Secret Garden at the Ambassadors Theatre, NewsRevue at the Canal Café Theatre, Stephen Sondheim's Road Show and Anyone Can Whistle at the Union Theatre and Finian's Rainbow at Charing Cross Theatre. He composed for Peter Pan Goes Wrong at the Apollo Theatre, and later for the BBC and Australian tour. He also played with Mischief Theatre as an improvising musician for their show Mischief Movie Night at the Arts Theatre.